Lili is not only a lamp! 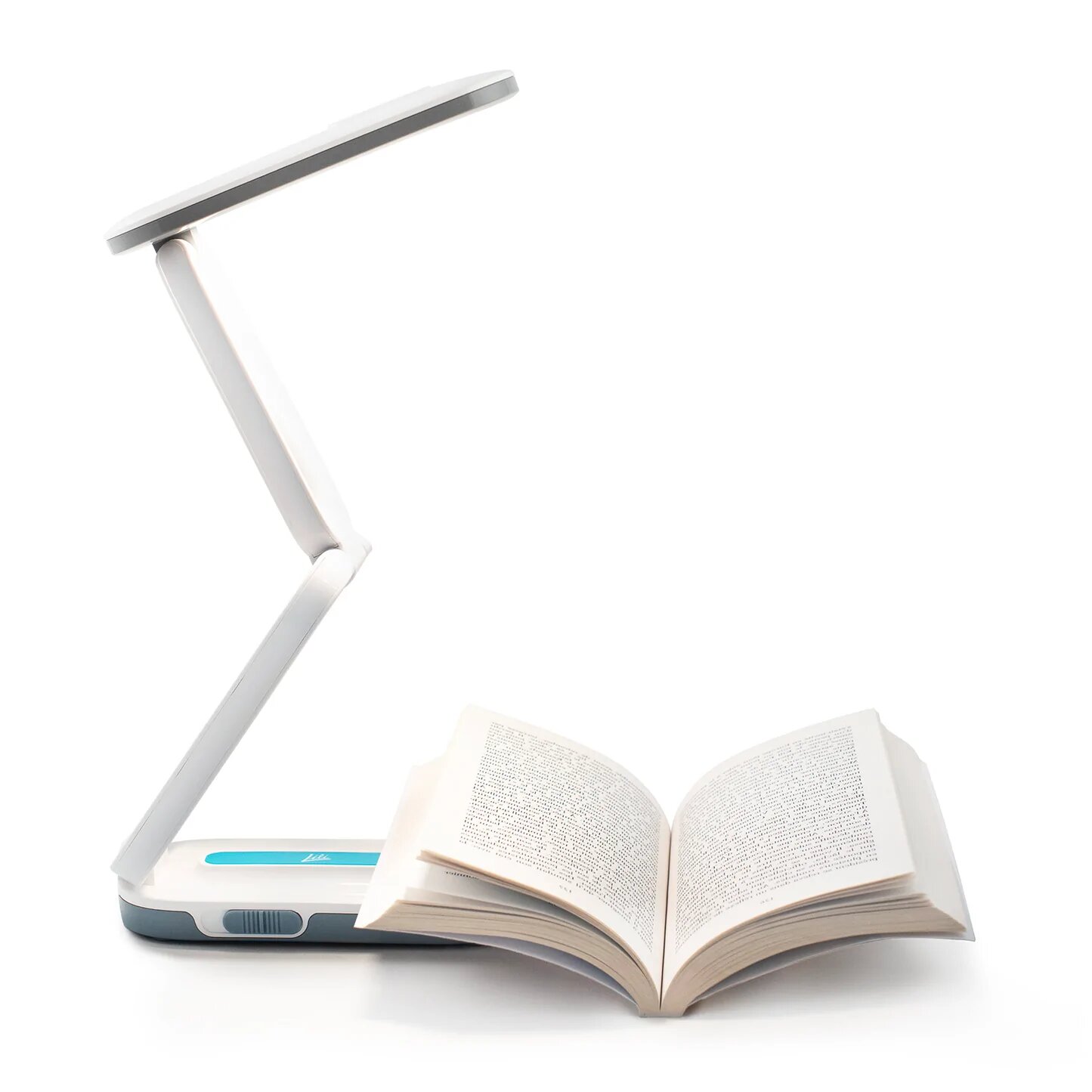 Albert Le Floch and Guy Ropars, two french physicians, were priced by the french Academy of Medecine in december 2020 for their work on dyslexia done in 2017. These two researchers have found a new cause of dyslexia: the absence of a directing eye. Lili for Life is the only company allowed to exploit in France and in the world, the patents granted for this discovery.

More about the discovery

How does it work ?

Lili’s technology emits flashes of light, invisible to the naked eye, which make the perception of the written word more precise for many dyslexic people by erasing the mirror image they perceive. Reading becomes more fluid, faster and less tiring.

More about the functioning

What are the benefits ?

Two beta tests were carried out in 2021 and 2022. The second, carried out by optics students at the University of Nîmes, confirms the results of the first, noting that the Lili lamp helps 83% of users in their reading.

The Lili lamp helps me read sentences more easily. Now I can read the classics fluently!

I thought my case was hopeless, but thanks to Lili I have regained a taste for reading. No more tiredness and ophthalmic migraines, reading has finally become a pleasure…

With Lili it’s easier to read! The Lili lamp makes my reading easier and I am less tired after a hard day’s work.

Satisfied or money back

Delivery up to 5 days

Imagined and developed in France

You have 45 days* to try Lili at home, at your convenience. If it doesn’t suit you,
return it and you will be fully refunded. 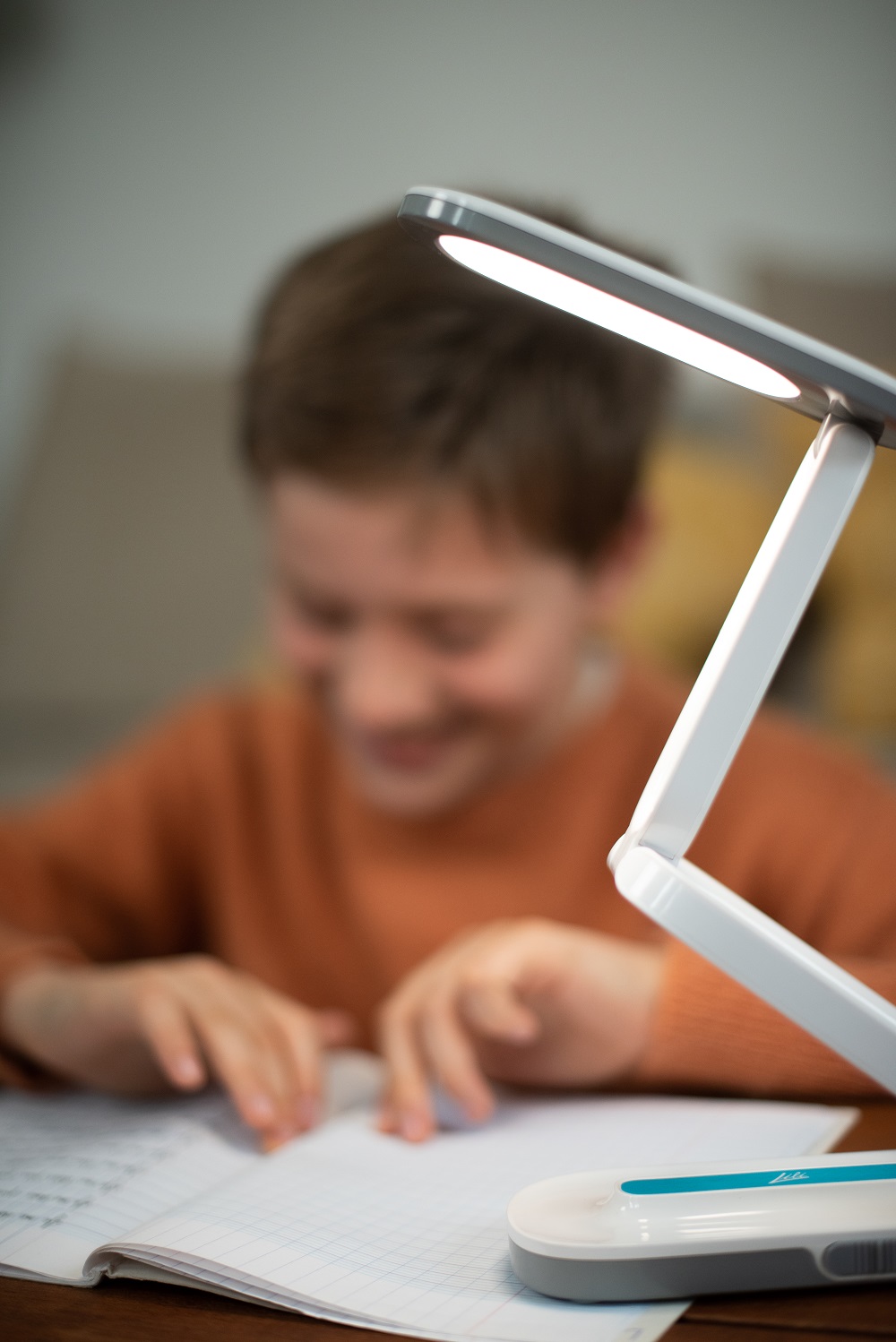 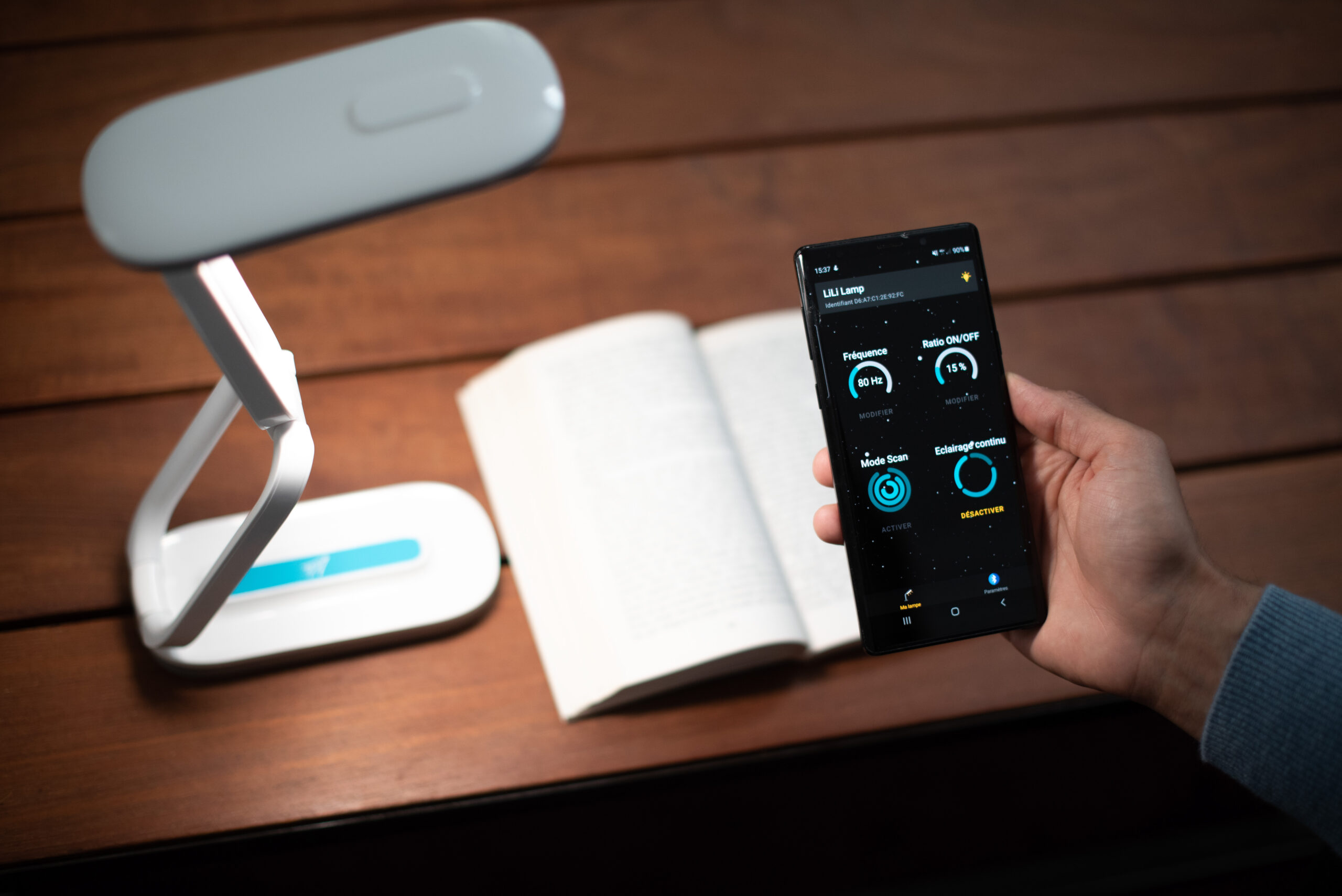 Lili is also a service

Access to a customer service team that is committed and available 6/7 days a week to assist you with your Lili. You can benefit from an exchange with our speech therapist if you wish to.

You have any doubts or questions ?
Contact a member of our team !

Lili, the lamp for dyslexic people